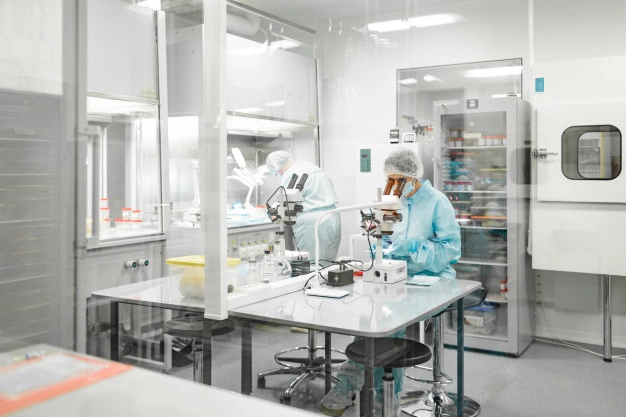 The DOT stands for Department of Transportation. It is the most common name for the government agency in Canada with its complete devotion to transportation. This agency oversees interstate travel and is a federal agency.

In 1991, DOT got permission to conduct some drug tests under the Omnibus Transportation Employee Testing Act passed by US Congress. The Act passed because of the need for a drug and alcohol–free transportation industry. The DOT agencies were required to implement drug and alcohol testing of the safety-sensitive employees. It was to maintain the safety of the people traveling in public.

Here are few things to know about DOT drug and alcohol tests:

Why Are Safety-Sensitive Employees Tested?

The short answer to the question would be for the traveling public. Within DOT, the sub–institute, the Office of the Secretary’s Office of Drug & Alcohol Policy & Compliance (ODAPC), issues the rules of how to return an employee to safe–sensitive duties.

DOT drug test agencies and the US Coast Guard notes the industry-specific regulations, clearing out who is the subject testing, when, and in what situations. The benefits of the employees affected by DOT regulations are that all agency’s regulations must obey the DOT’s testing procedures found in 49 CFR Part 40. That is commonly known as Part 40.

For example: If a person works in an air industry and then works in a motor carrier industry, the procedures for collecting, testing, and reporting of their tests will be the same under (Part 40) 49 CFR Part 40.

What drugs does DOT test for?

The DOT tests for:

Conducts That The Regulations Do Not Allow

As an employee of the safety-sensitive, you cannot do the followings:

Prescribed medications and over–the–counter (OTC) drugs may get permitted. Only if the following criteria:

When to test DOT drug or alcohol tests?

In the following situations, one can get tested:

Role of Medical Review Officers in the Testing

MRO (medical review officers) are licensed physicians with good knowledge and proper clinical experience in substance abuse disorders under DOT rules. They serve as independent, neutral doorkeepers to the precision and integrity of the DOT test program. All the laboratory results are forwarded to an MRO for verification before anyone else gets information about the results.

As the DOT drug program’s doorkeepers, they have to review the test and then rule out any other legitimate medical explanation before declaring the results as positive, negative, adulterated, or substituted.

What Happens If One Has Tested Positive, Refuse A Test, Or Violate The DOT Drug & Alcohol Rule?

If one has tested positive, refuse a test, or violate the DOT drug & alcohol rule:

SAPs play a vital role in the work testing place program by evaluating employees who have violated the DOT drug and alcohol guidelines. They are the gatekeepers of the re-entry program. They determine if a safety–sensitive employee can return to duty or not.

Related Topics:drug testing
Up Next

5 Things To Consider While Choosing A Salesforce Consultant